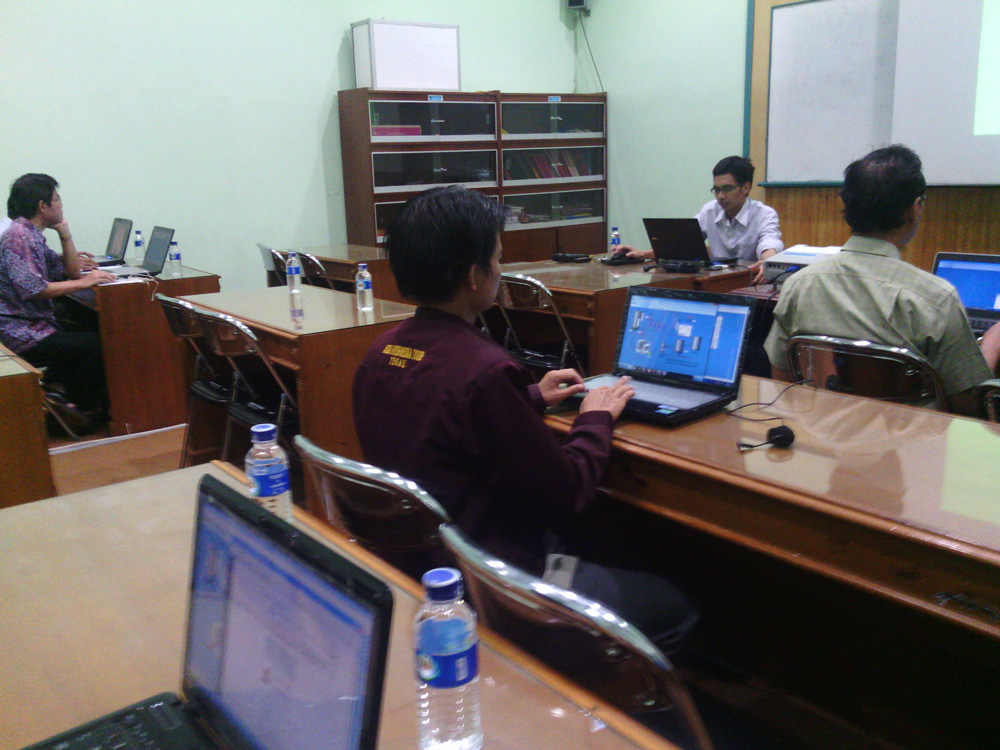 SCADA (supervisory control and data acquisition) is a type of industrial control system (ICS). Industrial control systems are computer controlled systems that monitor and control industrial processes that exist in the physical world. SCADA systems historically distinguish themselves from other ICS systems by being large scale processes that can include multiple sites, and large distances.These processes include industrial, infrastructure, and facility-based processes, as described below:

A SCADA system usually consists of the following subsystems:

The term SCADA usually refers to centralized systems which monitor and control entire sites, or complexes of systems spread out over large areas ( anything from an industrial plant to a nation). Most control actions are performed automatically by RTUs or by PLCs. Host control functions are usually restricted to basic overriding or supervisory level intervention. For example, a PLC may control the flow of cooling water through part of an industrial process, but the SCADA system may allow operators to change the set points for the flow, and enable alarm conditions, such as loss of flow and high temperature, to be displayed and recorded. The feedback control loop passes through the RTU or PLC, while the SCADA system monitors the overall performance of the loop. Data acquisition begins at the RTU or PLC level and includes meter readings and equipment status reports that are communicated to SCADA as required. Data is then compiled and formatted in such a way that a control room operator using the HMI can make supervisory decisions to adjust or override normal RTU (PLC) controls. Data may also be fed to an Historian, often built on a commodity Database Management System, to allow trending and other analytical auditing.

SCADA systems typically implement a distributed database, commonly referred to as a tag database, which contains data elements called tags or points. A point represents a single input or output value monitored or controlled by the system. Points can be either “hard” or “soft”. A hard point represents an actual input or output within the system, while a soft point results from logic and math operations applied to other points. (Most implementations conceptually remove the distinction by making every property a “soft” point expression, which may, in the simplest case, equal a single hard point.) Points are normally stored as value-timestamp pairs: a value, and the timestamp when it was recorded or calculated. A series of value-timestamp pairs gives the history of that point. It is also common to store additional metadata with tags, such as the path to a field device or PLC register, design time comments, and alarm information.

SCADA systems are significantly important systems used in national infrastructures such as electric grids, water supplies and pipelines. However, SCADA systems have many security vulnerabilities. 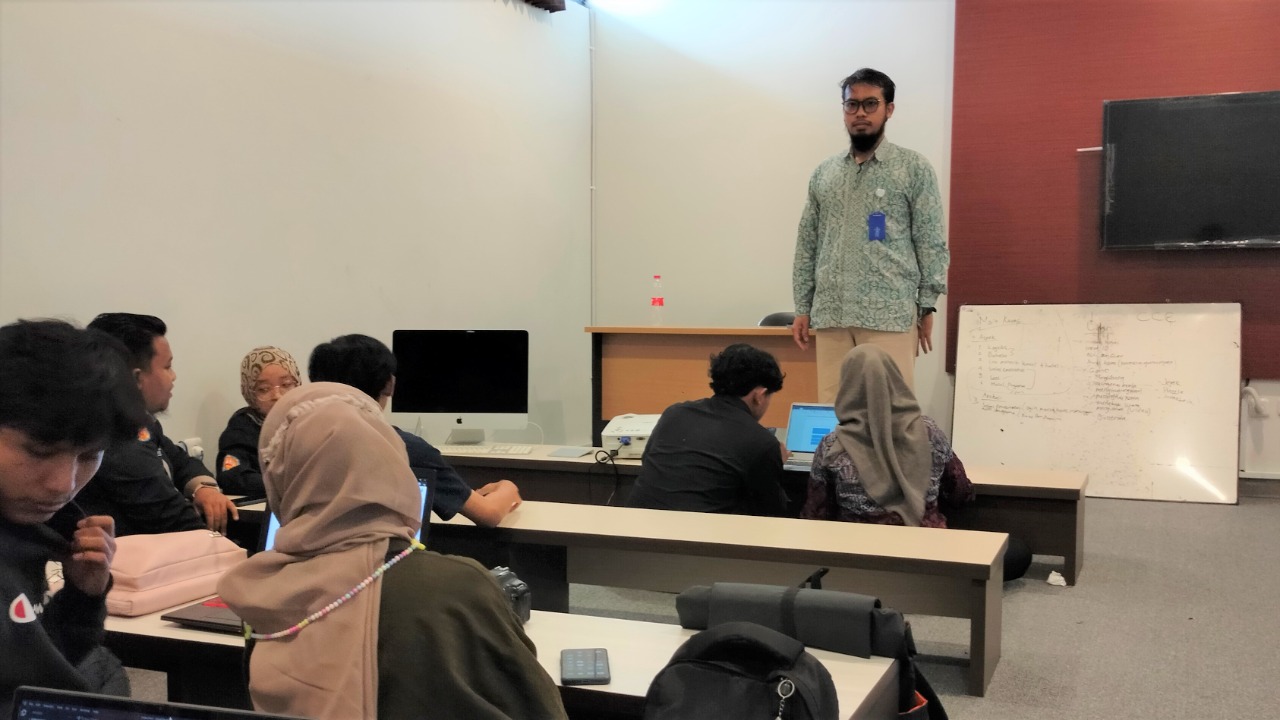 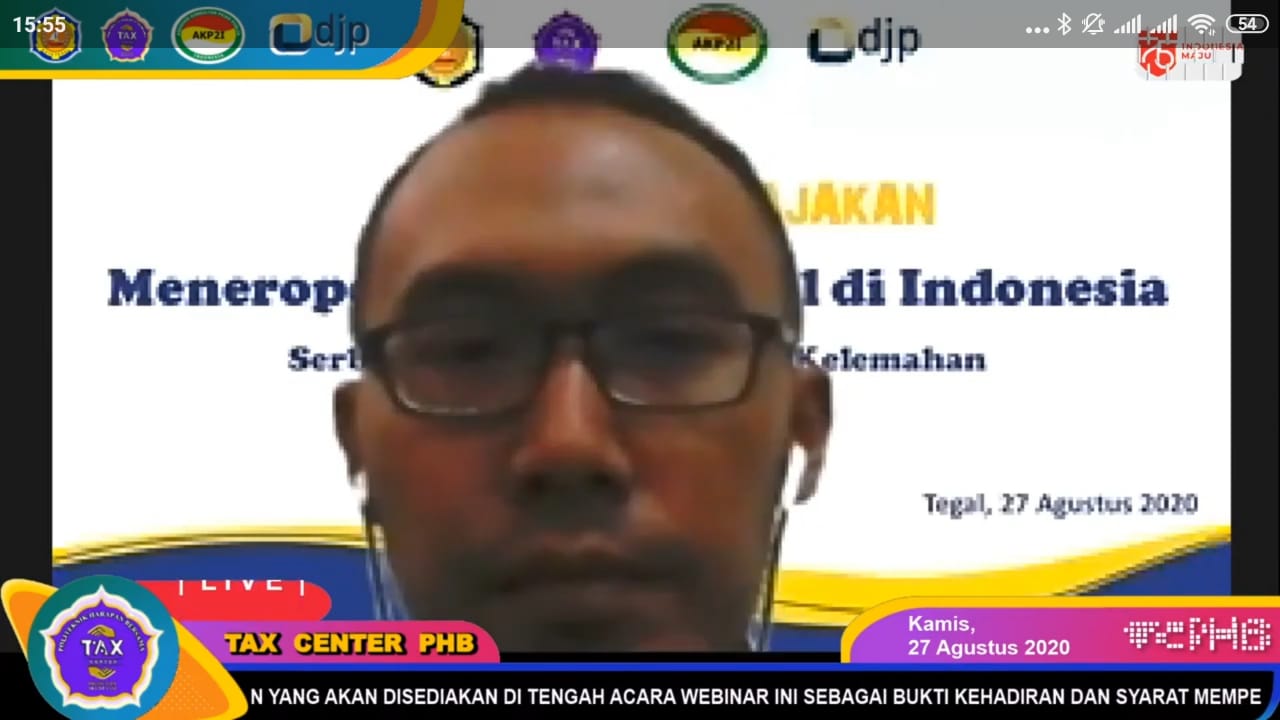 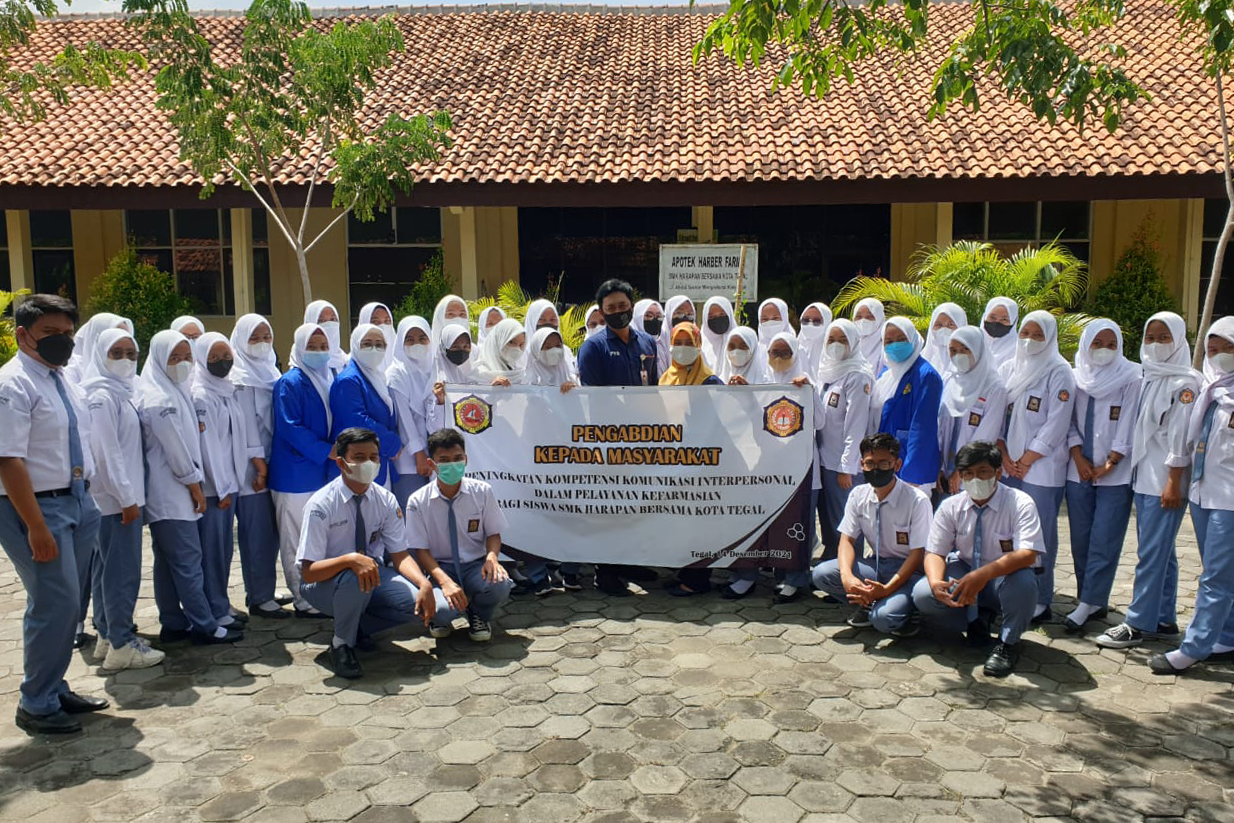 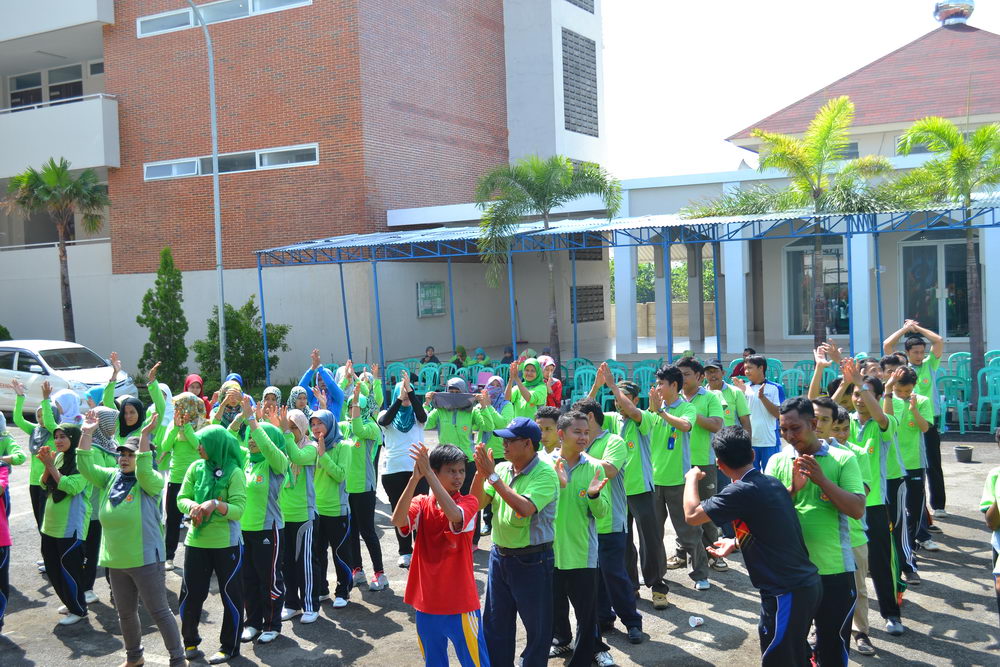 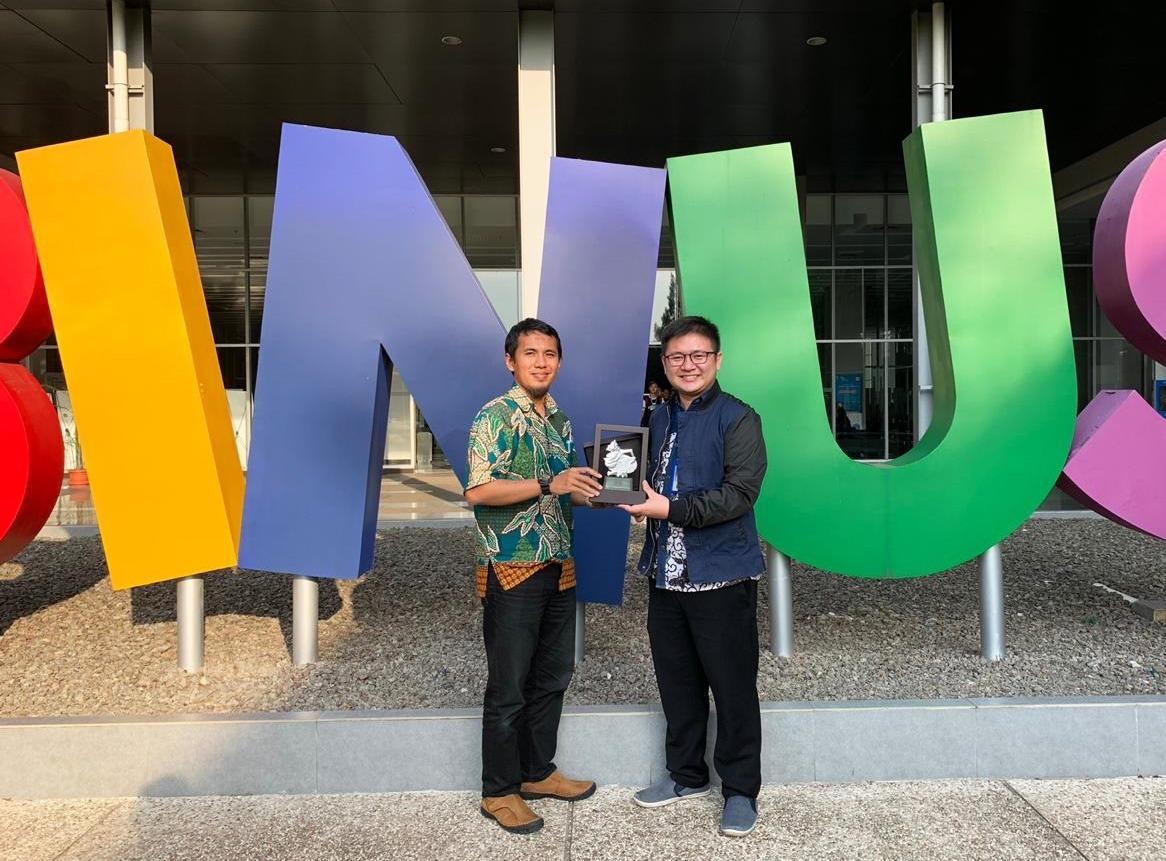 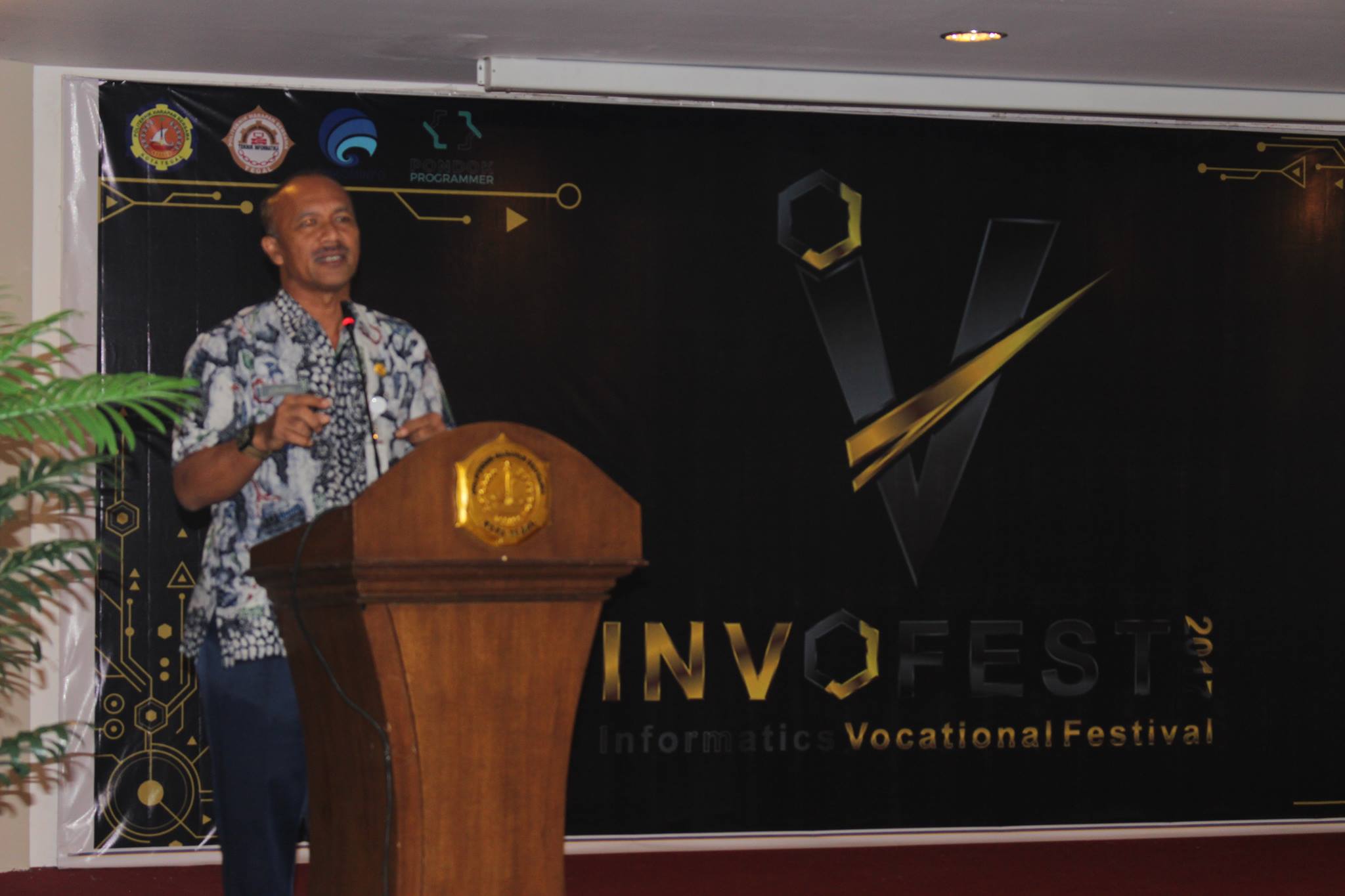